How a Dad Affected his Family through Drink

One of the children I used to work with, was part of a family of 5.  Through regular contact and updates with both parents I had a clear sense of the bigger picture they were all living with.
So imagine this :

That is way more than enough for most families – or parents to cope with. But that wasn’t all…

It happened with no warning – and despite multiple trips to the doctor and hospital, tests of all sorts (including blood and brain scans) meant that there was no clear reason why. 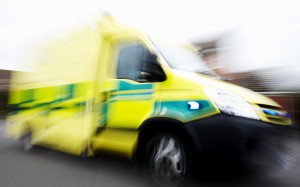 Imagine the impact of that situation on the family : on the mum, who was smaller in frame and could not catch him or lift him once he had collapsed and blacked out…who was now living with more anxiety wondering if today was another day when it was going to happen again.
And the impact on the children … Who had to stand by and see their big strong dad ‘out for the count’ on the floor, the panic in their mum, and the ambulance people come and take him away.

A simple comment I made in a meeting one day led to a deeper conversation which led to 1 change in his lifestyle. From that day on this Dad made the decision to stop drinking fizzy drinks. No cans, no bottles, and nothing that said it was ‘diet’ anything. 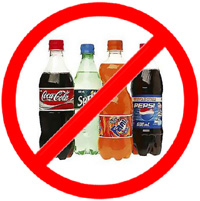 He reported to me within 3 weeks he had not collapsed once. He was amazed. Before that he had been collapsing 2-3 times a week.
Several months later I checked with him again – he was still fizz-free and still no collapsing since that 1 change…and now his doctor was amazed.
He understood in a powerful way the havoc that the crazy sugar levels, and artificial sweeteners like aspartame were having on his body.
The kids were drinking a lot less fizz too now…

Some people refer to fizzy drinks as pure poison. I have to agree. You will have your own opinion.
I also believe that changes a parent makes to improve their health ALWAYS has a positive impact on the rest of their family. 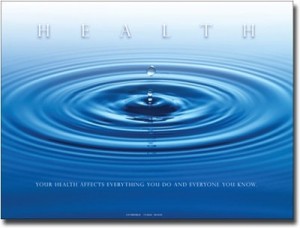