Getting honest – when working with challenging children brings you to tears 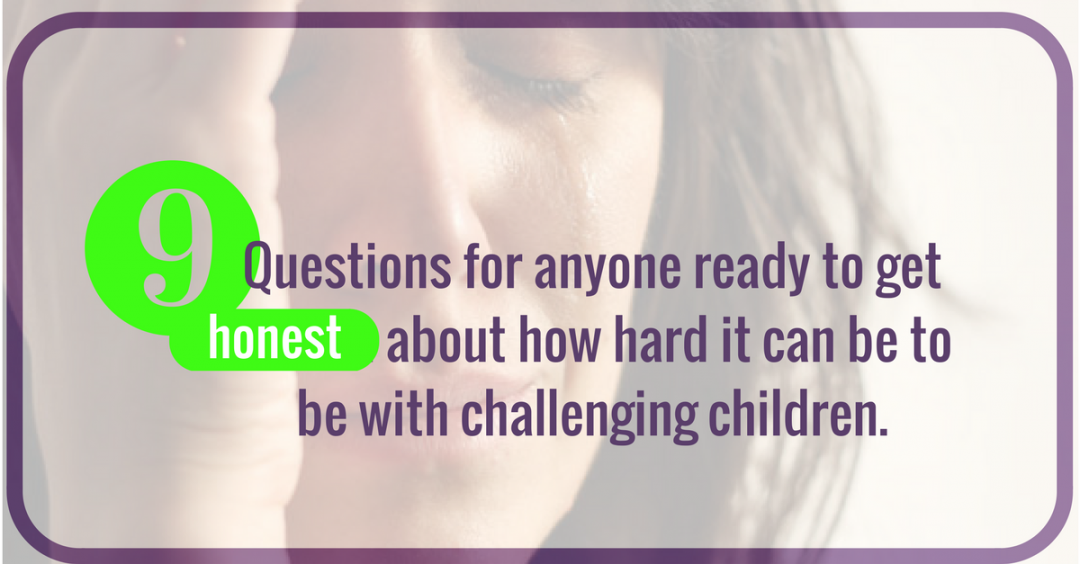 We all know that being around challenging children is HARD. Being involved in their lives means that we have a significant role we are playing – and yet it can sometimes mean we think that to be doing a good job we have to keep it all together and not let others know how hard we are finding it. We can be honest – but only a bit… 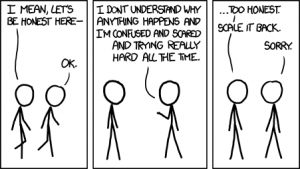 I wrote this several years ago, when Hinton was 9 months old. I wrote it for me and never intended to share it – but have decided I would, in case it resonates with anyone else out there doing significant work and finding it HARD right now.

“So I cried today in a room of women and four-legged furry beauties. 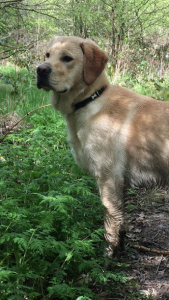 You would have no idea about what it is really like living with him at the moment. The stubbornness, the independence, the inescapable attraction for anything new, how unbelievably strong he is when he wants something, and then there is the sensitive tummy, sensitive temperament and unpredictable VERY mushy toileting.

My ‘boy’ is 9 months old and a real conundrum in so many ways.
I’m not just saying it. He has had his trainer scratching her head more than once.

We went to our regular socialisers puppy class today.

It was clear to the trainer as soon as we arrived, that I needed some extra support and I didn’t deny it.

It was lovely for them all to notice and comment on the good bits they see in him (he can do rocking sits and downs when he has a mind to, waits and stays are there too, and I think the stories of how he now copes with being handled, poked and prodded which he totally HATED a few months ago, actually really impressed them).

And that is it, the conundrum. He is not all bad. Not by a long shot. I wouldn’t swap him for any of the other pups. He is ‘my boy’ [for now] and we are going to work this through together, we will both be changed by it, and come through wiser.

That is where we are going. But to get there I needed today. 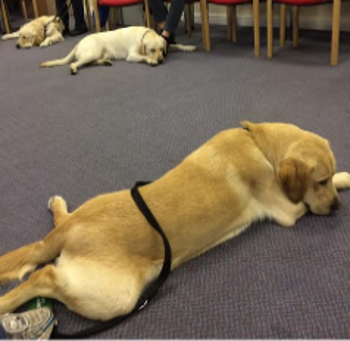 And he needed time away from me.
Right then, he needed time being handled by an expert.
He needed support from someone who was calm and grounded, who could help him move on through those minutes in a positive way.

It takes a village to raise a child apparently.
It surely takes a community to raise an assistance puppy.

So as I am writing, we are home now. He is asleep by my feet.
Still gorgeous. Still a teenager. Still so much toddler.

I am SO grateful for the support and expert training I have around me. While everyone wants to throw their two pennies worth of opinion at me –  I know who I am choosing to listen to. I am learning so much about dogs, about people, about me, and I have chosen to change and grow through it all… Socialising my first assistance puppy IS an adventure and I’m not done yet.”

SO from one honest heart to another – let me ask you these 9 questions:-

Want to be the first to know when my next online workshop for parents (of human children) is happening? Get yourself on the ‘let-me-know list’. CLICK HERE